The Vaping & Marijuana Assembly for Students, “The Truth About Vaping,” is a 40-minute, engaging and eye-opening assembly about how the vaping and marijuana industry is trying to fool students with their misleading messages. It can be presented in-person or by webinar. 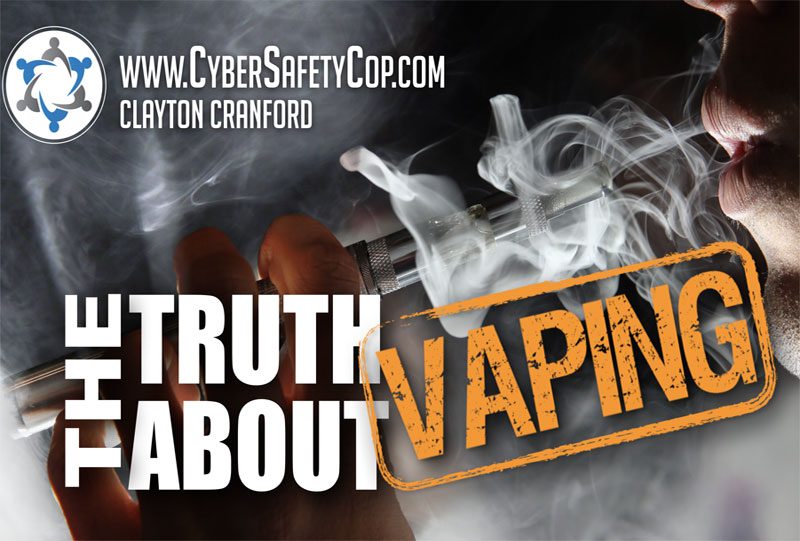 A sharp spike in vaping and marijuana use by students has grabbed the attention of school administrators and school police officers.

The perception among students is marijuana is legal and completely safe. High concentration THC marijuana products are more accessible to teens than ever before. The current research is now showing us teen marijuana use is damaging their developing brains.

The Vaping Assembly for students addresses the common misbeliefs students have about vaping and marijuana use, and shows them how those beliefs are false and dangerous.

Every training session we deliver is tailor-made to your individual requirements and current internet safety concerns. We take key topics, audience size and allocated time into consideration to design a presentation that will work for your community. 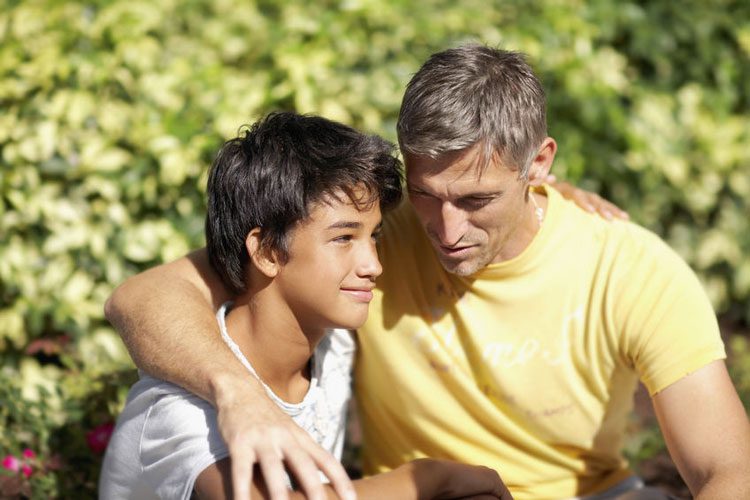 VIEW OUR OTHER SERVICES

Parenting in the Digital VAPING World