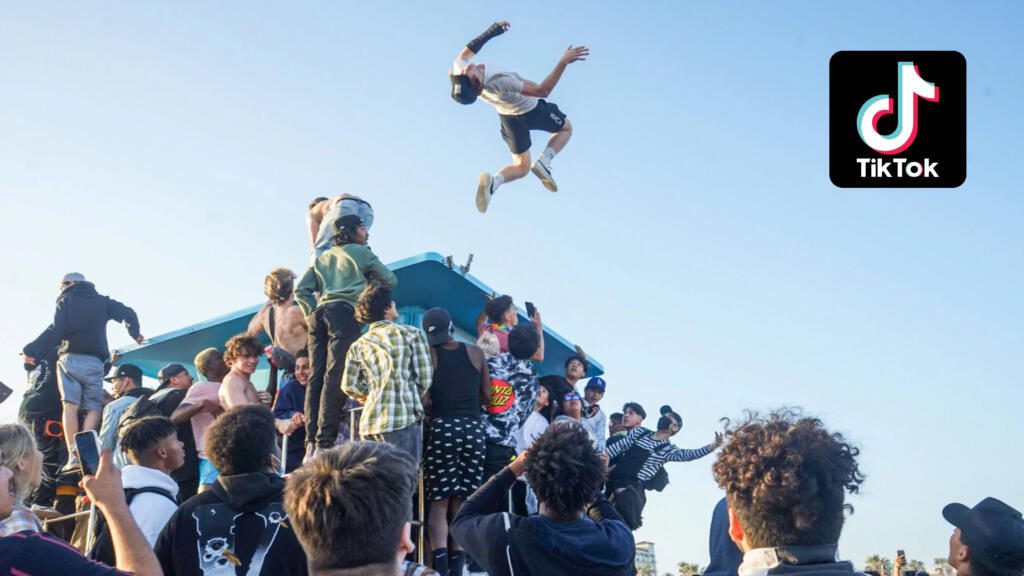 Going viral. The hype, the trend, the rush. These days, “going viral” is the goal within social media platforms. The breaking point of making it. However, it’s impossible to predict what will or will not go viral. You can’t just make it happen, it’s a unique mix of having the right piece of content, in front of the right audience, at the right time and no one can predict that.

One of the reasons that TikTok has been able to lure the younger generations is that they have made it easier to make its users “go viral.” And “internet fame” is what this generation wants to be a part of. You have probably heard your own teen talk about becoming “TikTok Famous.” That’s because social media platforms have created a lucrative job that can bring in 100’s or 1000’s of dollars, but it’s all based on “going viral” or becoming “famous online.”

This past weekend was the prime example of instant TikTok fame from a birthday invitation that went viral. Adrian Lopez, a 16-year-old, was planning his 17th birthday “kickback” party. He invited people from his school, but after noticing that he only received a few responses, his friend decided to place it on his personal TikTok page, which was set to public.

According to New York Times, “The video caught hold of TikTok’s powerful “For You” recommendation algorithm and gained mass distribution. Overnight it became a meme. Internet celebrities and creators, including members of music artists 24kGoldn, FaZe Clan, and Noah Beck, posted about it. By the weekend of the event, the TikTok video with the hashtag #adriansickback had received nearly 280 million views.”

On the day of the event, thousands of teens showed up in Huntington Beach, California to find out who Adrian was and ready to party at the ‘kickback’ event. The large group made mosh pits, blared music, yelled and screamed as some scaled flagpole, climbed stoplights, set off fireworks, jumped from high places into the crowd, and running through ongoing traffic. Police tried to disperse the crowd, which only caused more violence. Police car windows were broken and broken bottles were thrown at the officers.

The “kickback” party never actually occurred. Adrian’s friend state how nervous he was and that his parents didn’t even know what was happening at the time.

This is just one story out of dozens of social media platforms taking information and pushing them viral, which only leads to larger issues.

With over 800 Million active users worldwide and 41% of TikTok users are 16 to 24, it no wonder why this platform has so many issues. (DataReportal, 2021) In fact, the app’s creators decided to choose users aged under 18 as their target audience from the very beginning.

It is important to remember that your teen does not have to have a large following to go viral on TikTok. Getting likes, comments and views are only temporary self-esteem boost for teens that normally result in your teen left feeling extremely vulnerable and exposed.

Article: How a 17-Year-Old’s Birthday Party Became the Biggest Thing on the Internet – https://www.nytimes.com/2021/05/24/style/adrians-kickback.html?searchResultPosition=1

What you can do to keep your child safe:

1. Read our article on TikTok and how to set up parental controls.
2. Read our book, Parenting in the Digital World. It is your step-by-step guide to making your child safe online.
3. Bring Clay Cranford, the Cyber Safety Cop, to your child’s school to perform an eye-opening parent education night and student assembly. 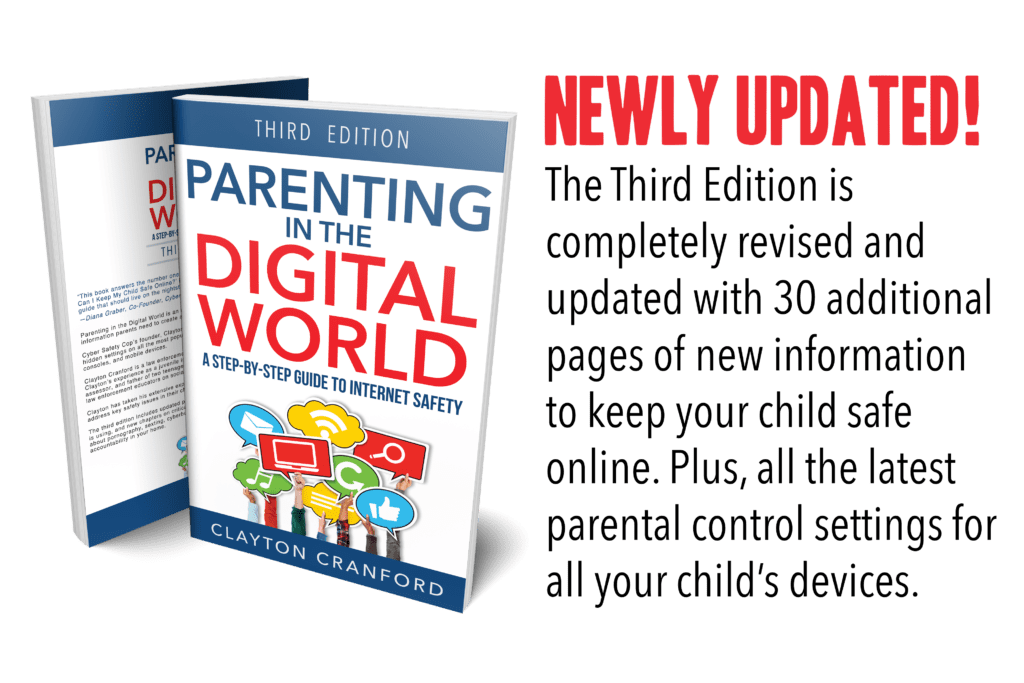 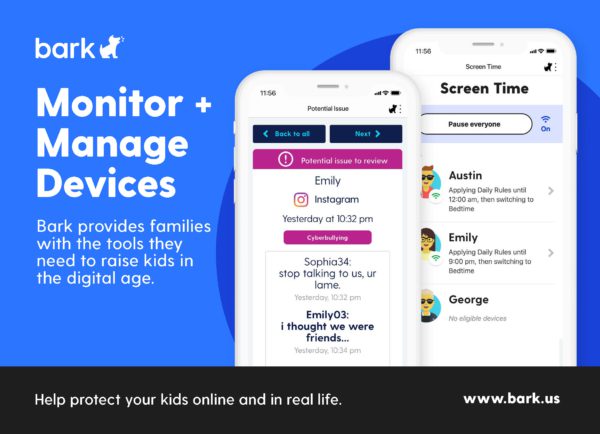