Is Your Child Buying Drugs on Social Media Apps?

Is Your Child Buying Drugs on Social Media Apps?

Buying drugs via popular social media platforms like Snapchat is easier than you think. We’ll tell you how to know if it is happening and how to talk to your child about it before it happens. 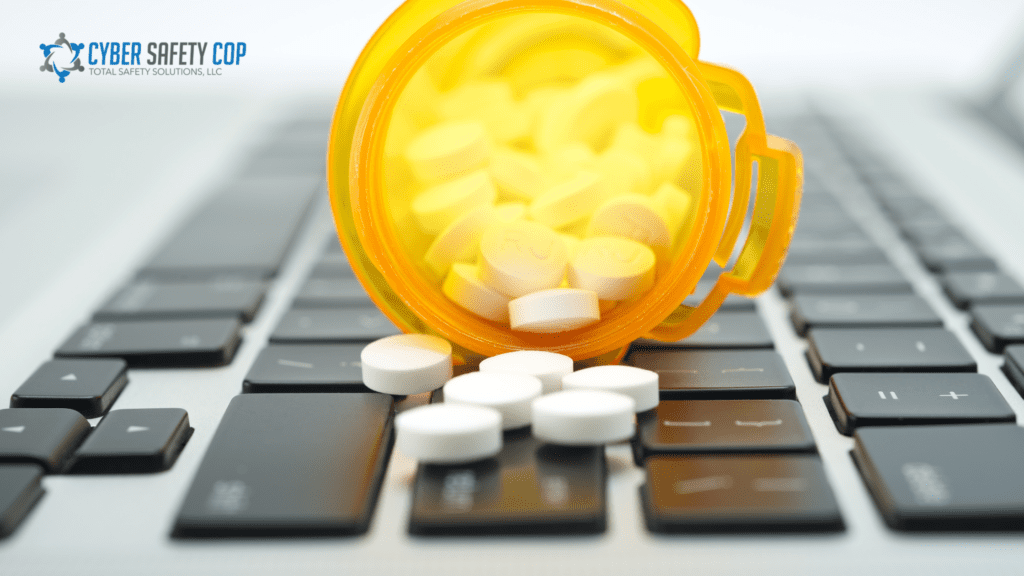 Buying drugs via popular social media platforms like Snapchat is easier than you think. I was invited to speak about Internet safety at a small community group after a local high school student had a scare with psychedelic mushrooms he purchased from a “Plug” he met on Snapchat. A Plug is slang for someone who sells or distributes drugs online. The Plug directed him to use Telegraph, a cloud-based communication app usable across all devices; it allows users to send pics, videos, stickers, texts, and other files with end-to-end encryption. People involved in illegal online activities prefer messaging apps with end-to-end encryption to hide what they are doing from the police. The Plug sent Jared a menu of drugs he could purchase. Jared told the Plug he wanted mushrooms, and they arranged a meeting in a nearby park the same day.

Jared handed the Plug $50 through his driver’s window and left carrying a bag of mushrooms. Jared said when he got home, he ate the first mushroom and immediately felt the effects. Feeling pretty good, he ate one more, and that’s when things took a turn. He hallucinated heavily, believing the sun would crash into his home, and started panicking. He tore off his clothes and ran outside screaming. Not knowing what was happening, his father went outside to help him. He dragged his son back inside and found the bag of mushrooms. Not sure what to do, he and some friends corralled Jared into the living room and held him down for several hours until he regained his senses. They had the bag of mushrooms tested; one was laced with PCP, and another with fentanyl. Jared was fortunate he did not seriously injure himself or die. Unfortunately, many children are dying from accidental overdoses of drugs they’re purchasing online that are laced with fentanyl.

Becca Schmill, was an 18-year-old high school graduate on her way to the University of Richmond in Virginia. Becca was secretly using drugs, and in September 2020, Becca died from an accidental overdose after using drugs she purchased through Snapchat laced with fentanyl. Becca’s father, Stu Schmill, said, “We didn’t realize just how easy it was for her to have drugs delivered basically to our door.”

Fentanyl is a powerful synthetic opioid similar to morphine but is 50 to 100 times more potent. According to a May research letter published in JAMA, the overdose death rate for adolescents almost doubled in 2020, then rose by an additional 20 percent in 2021. “Fake prescription pills, commonly laced with deadly fentanyl and methamphetamine, are often sold on social media and e-commerce platforms,” the U.S. Drug Enforcement Administration warns. Becca and Jared used a shorthand to find drugs through social media. Last year, the U.S. Drug Enforcement Administration released a parental guide to deciphering the “Emoji Drug Code,” a graphic bearing popular symbols repurposed for drug deals. For example, a pill emoji symbolizes drugs like Percocet, Adderall, or Oxycodone. Heroin is depicted with a snake or a brown heart, and cocaine is a snowflake. The emblem for marijuana is a palm or pine tree. And dealers indicate large batches of drugs with a cookie symbol, while high-potency substances are represented with a bomb or rocket emojis.

Here are a few ways you can protect your kids and prevent them from purchasing drugs online:

“Teens are using emoji and secret lingo to find illegal drugs. How parents can crack the code,” https://www.today.com/

“Buying Drugs Online – What You Should Know & How to Protect Your Kids,” Get Smart About Drugs

Products, tools, and resources that we believe will make your child safer online… 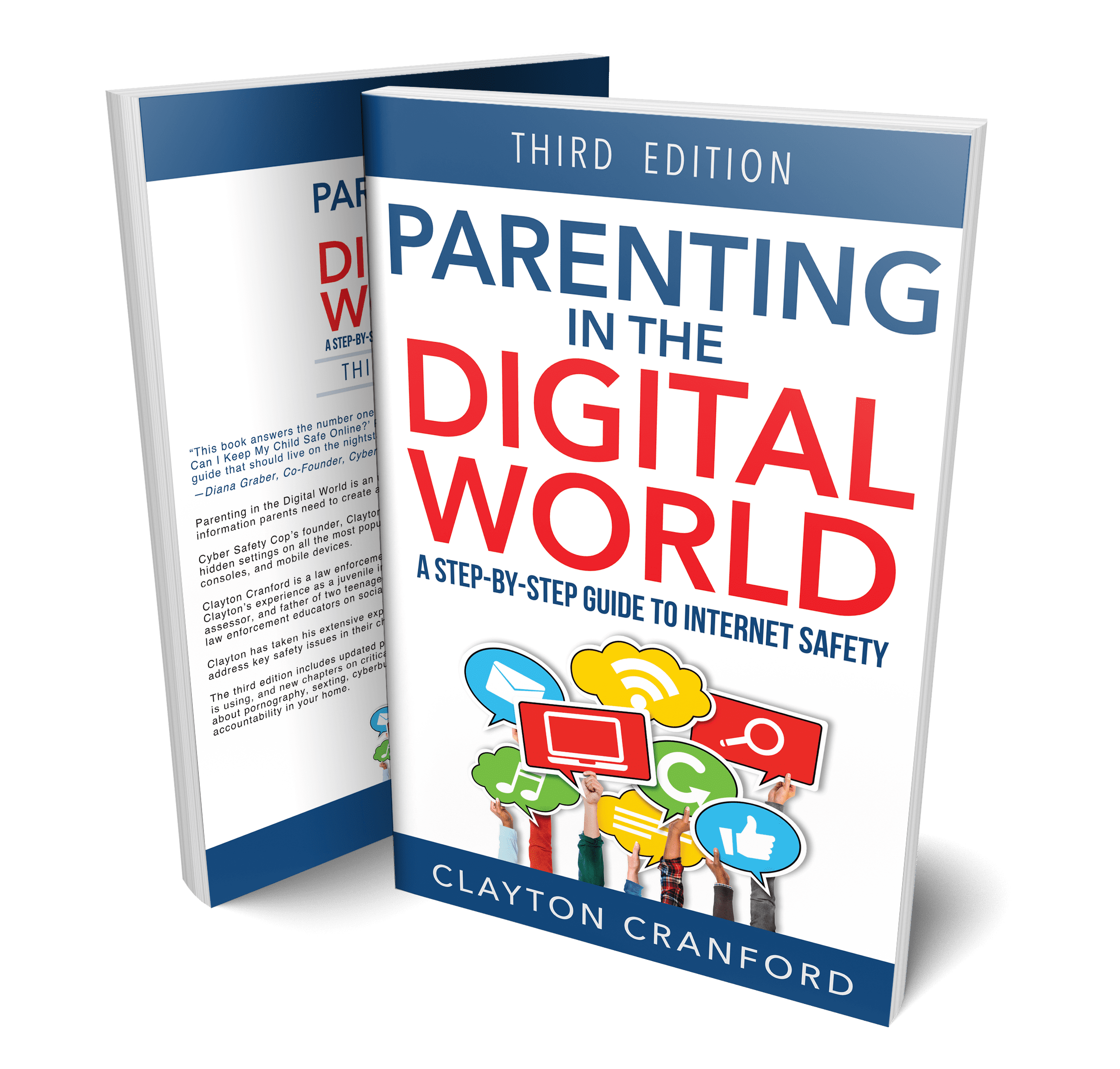 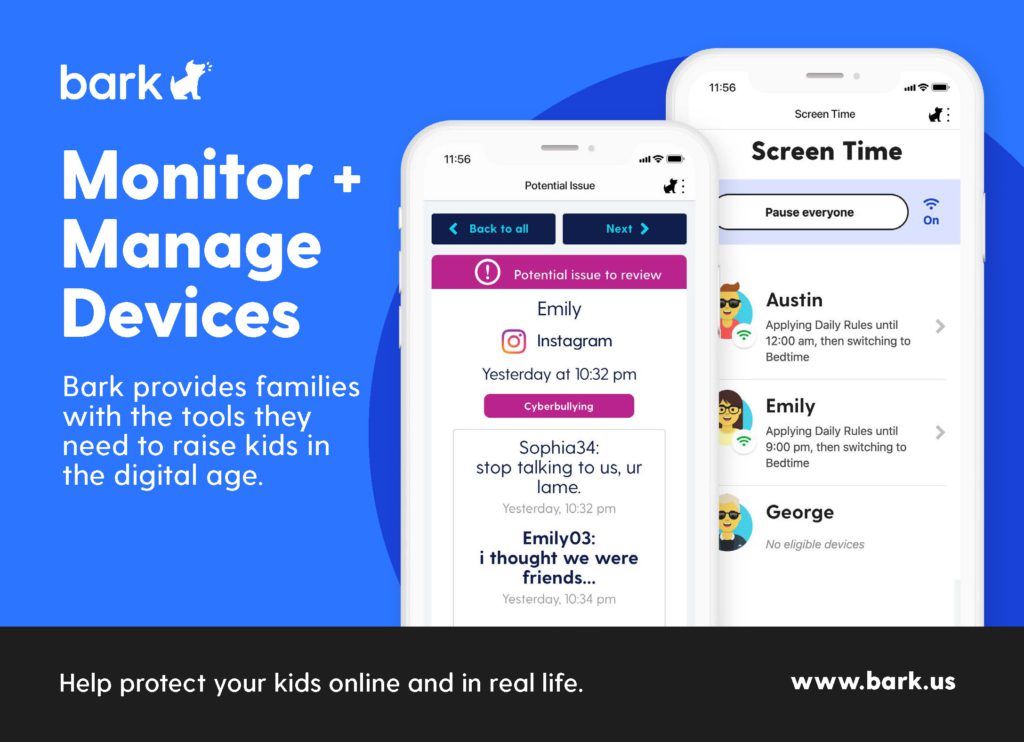 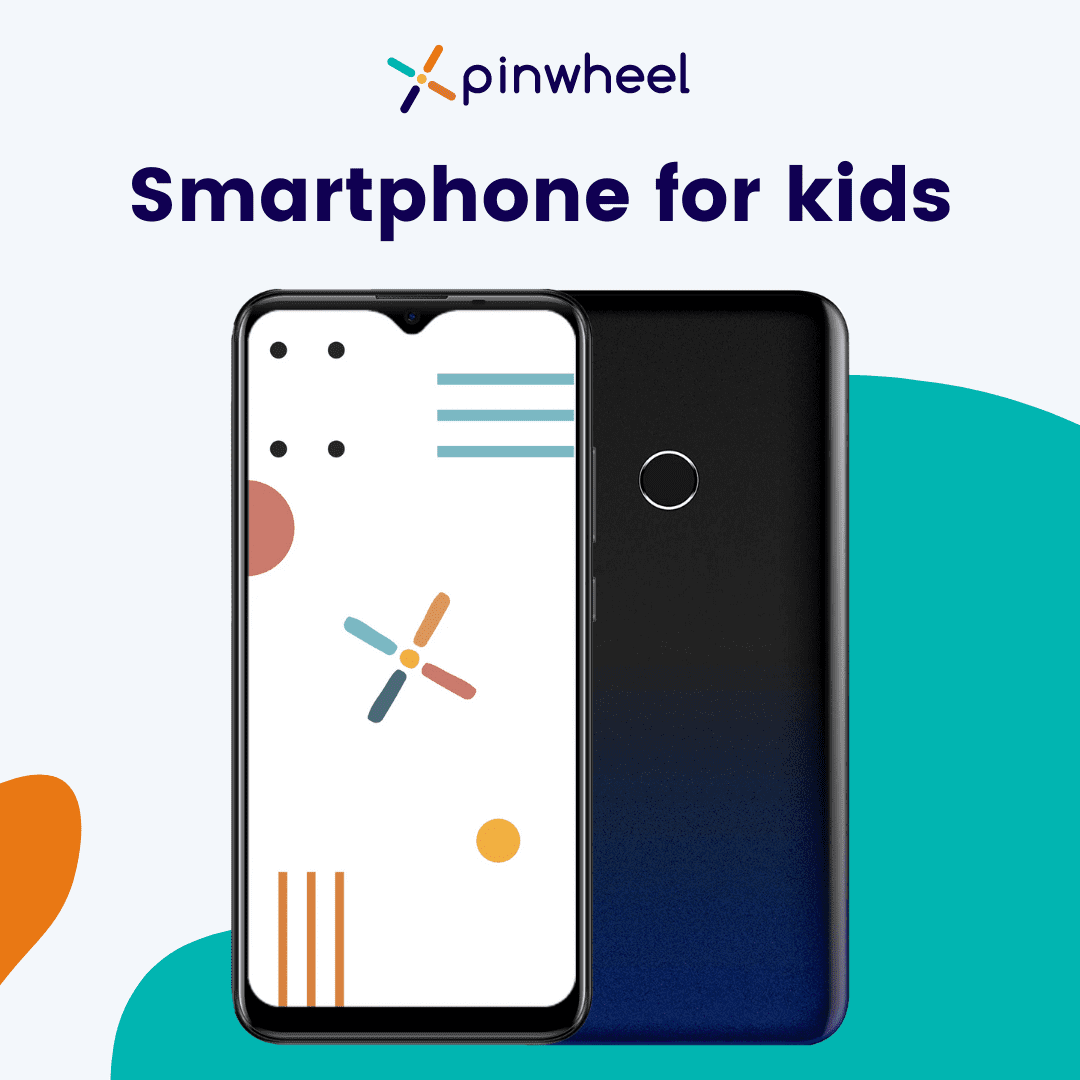