Teens are under a lot of pressure to succeed. Here’s how to know if your child is feeling overwhelmed by their world. 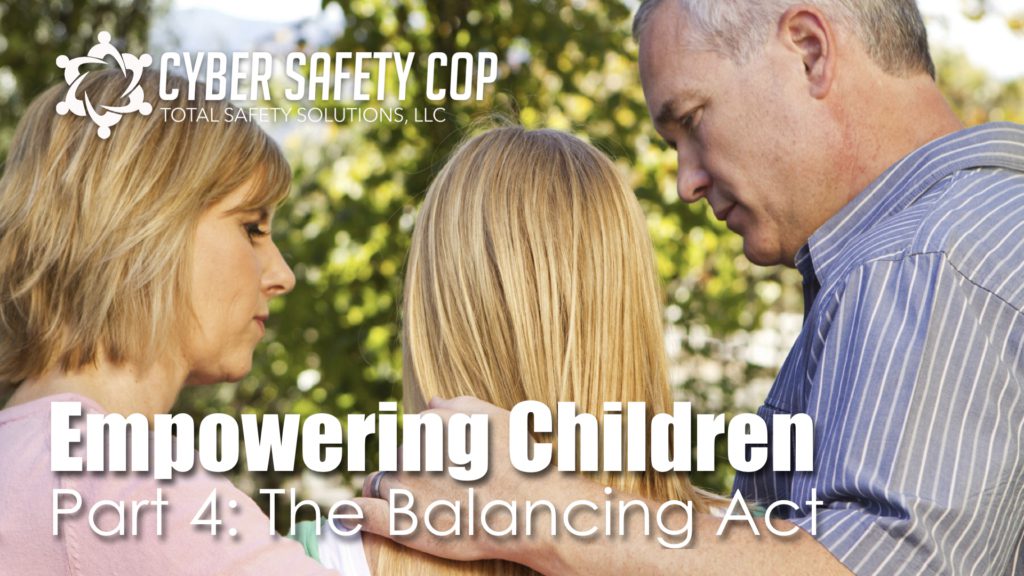 The day was normal until about two in the afternoon. I was walking around the high school patrolling the campus when I received the radio call, “Officer Mike, we need you in the Administration Office.”  I received calls like this numerous times throughout the day; however, the tone in the secretary’s voice was different this time.  It sounded concerned and fearful.  This was rare and very different.

I made my way to the Administration Office and contacted the secretary.  Her eyes had fear in them, and her emotions had been shaken. Without saying a word, she handed me a note that stated John Smith’s mom called and told me he had his father’s handgun.  John had texted her a few minutes ago stating he was on campus, just failed an AP Science test, and was going to blow his head off.  At this very second, adrenaline and cortisol coursed through my veins as if my internal fight or flight emergency button had been pressed.  My thoughts: John’s threat was real, and I had to find him.

The Assistant Principal, who had already been informed of the phone call, walked out of her office and handed me John’s schedule and car description.  John was a senior, and I knew where the seniors parked their cars on campus.  A radio transmission to the school proctors was made which informed them to be on the lookout for John, avoid all contact, and to notify me immediately of his location if found.  I notified the police dispatch, informed them of the incident, and requested local units to respond immediately.

As I was walking towards the senior’s parking lot, a proctor driving in the opposite direction in her golf cart informed me she saw John’s car parked in the senior lot by the tennis courts.  She stated it was occupied by one male in the driver’s seat.  As I got closer, I saw John in his car starring out the windshield.  I could not see his face or his hands.  His head was motionless as it faced forward. Not knowing if he had a gun, but anticipating the worst, I approached slowly from behind the car within the blind spots of his side view mirrors.  My handgun was out of its holster at the low ready by my right side.  I heard the sirens of my partners from a distance, but the only thing I cared about was John’s hands.  His hands are what would be holding the gun and my greatest threat.

I knocked on the driver’s side back left fender near the trunk and called out to John in a friendly, yet concerned, tone while hiding my gun from his sight behind my right thigh.  The driver’s side door slowly opened with the assistance of his left hand. He slightly leaned out of the door’s opening, turned to look at me, and his eyes told me he had been wrestling with sadness and anger.  I could see the pain on his face as he glared, but I couldn’t see his right hand.  I asked him to show me his hands slowly, and he became argumentative.  I told him I would explain everything to him later, but for now, I needed to see his hands for both of our safety.  I directed him to show me his hands, and he noticed my right hand with my gun at my side.  He slowly, yet still in a defiant manner, showed me his hands and started yelling at me in disgust because I had my gun out of its holster.  He exited his car on my command, turned away from me and placed his hands behind his back as I requested.  I put my gun away, quickly handcuffed him, searched him, and he became an emotional firestorm of anger and sadness.

There was no gun found on him, and my partners did not find one in his car.  It was a huge relief; however, I needed to know John’s side of the story. But, little did I realize at this moment the lesson he was about to teach me would be about parenting…and it would stay with me forever.

John began to calm down as I talked with him.  He regained control of his emotions respectfully, although still agitated, and I removed his handcuffs.  I walked with him back to the Administration Office, and we sat down in the Assistant Principal’s Office. John’s dad arrived, the office door was closed for privacy, and we starred at John, ready to listen.  He couldn’t contain it any longer. Tears poured down his cheeks, his hands covered his emotionally stricken face, and he sobbed.  SOBBED!  His dad moved next to him on his left side, placed his right arm around him, and hugged him.  John’s emotions were contagious, and his pain was real.  His dad’s composure couldn’t hold the line any longer, and his emotional wall broke.  I had to fight my own emotions because it was obvious how much he was loved and how much he hurt.  Once he regained control, I told John about the message we received from his mom.  I said to John, “Please help us understand.”

As John disclosed his testimony, I sat motionless in my chair.  I never knew his stress at his age or his disappointments.  Times were competitive when I was in high school; however, this was at a completely different level.  I realized at this moment how important it was for parents to maintain a healthy balance in their children’s lives.

John was a straight “A” student.  He had a 4.2 Grade Point Average (GPA) and was in Advanced Placement (AP) classes which required a greater amount of work and study versus the normal student’s curriculum.  He told us how hard he had worked these last four years, including his varsity accomplishments in sports, and other extracurricular activities.  John told us this as the tears dripped off his nose, while he stared at the floor.  His eyes slowly rose and made contact with mine.  He told me he had submitted his college application to four universities, the only UC’s he wanted to attend; and in one week, last week, he received four denial letters rejecting his interests.  His face began to strain as he tried to fight back his internal struggle.  His eyes clinched as the tears surfaced.  He bent over his lap as his hands covered his face. His pain intensified over the thoughts of his future, and he said, “What’s the point? It’s all been a waste of time.”

As we listened to John, we learned more about how stringent his home life was.  It appeared his mother had a strong since of drive and demand which influenced John’s discipline, hard work, as well as, limited his choices and freedoms.  As I listened, I wondered where the balance in his life was. There wasn’t a lot of happiness within John as he expelled his feelings towards his mom and her expectations of him.   At the end of the meeting, John told us he had no desire to injure himself; rather, his mom overreacted to his text regarding how he felt he performed on his science test.  It was obvious John was overwhelmed, exhausted, and drowning in the thoughts of wasted efforts and his perceived failure.

“The challenge of work-life balance is without a question one of the most significant struggles faced by modern man.”  -Stephen Covey

By the time John left with his dad, I had forever changed my perspective and expectations for my own children.  If you want a healthy and balanced life for your child, consider the following:

Why: Our children’s talents are unique to them, not their siblings, and not to us.  We as parents need to remember that raising our children doesn’t mean we relive our youth vicariously through them or compare them to their brothers or sisters. By finding their talents, we can help them enjoy their skills and developmental stages through positive discipline; in other words, they’ll enjoy doing the work most of the time, not all the time. Let’s be realistic, there’s always room for the grit and grind, and we must lovingly encourage them to embrace these moments of discipline.  Forcing a child into a skillset where they’re awkwardly challenged due to cerebral or athletic impediments; all the while, demanding them to be a success leads down a path of painful memories and regret for both sides. Finding the balance between leniency, developing their interest, and not being over bearing is crucial for their long term good.  The greatest expectation of success I’ve come to admire is through the words of the legendary basketball coach John Wooden, and I hope you embrace it, too, as a parent:

“Success is peace of mind which is a direct result of self-satisfaction in knowing you did your best to become the best you are capable of becoming.” – John Wooden

Embrace your children’s talents and have them tell you their dreams.  Talk about their journey with them and encourage them along the way; all the while, pointing out how you see them developing because of their daily grind. The byproduct of their dream’s pursuit might just be their talent to their purpose in life.

“Success is not final, failure is not fatal: it is the courage to continue that counts.”  -Winston Churchill

John will forever be in my memories as my wife and I raise our three sons.  His perceived broken dreams built the blueprints to my expectations as a dad. I hope he found an alternative path to his goals. No doubt those four colleges missed out on an amazing young man; but then again, maybe he found a detour through the support of his family that was more fulfilling.  I truly hope so.  Never forget the balance!

About the Author: Mike Woodroof

Michael Woodroof is a Cyber Safety Cop instructor and teaches all of the classes offered by Cyber Safety Cop. He began his law enforcement career in 2003 as a Deputy Sheriff for the Orange County Sheriff’s Department. He has served as a School Resource Officer, Community Drug Education Instructor, GRIP (Gang Reduction Intervention Partnership) Deputy, school threat assessment team member, and as a Sergeant in the Custody Operations Command.